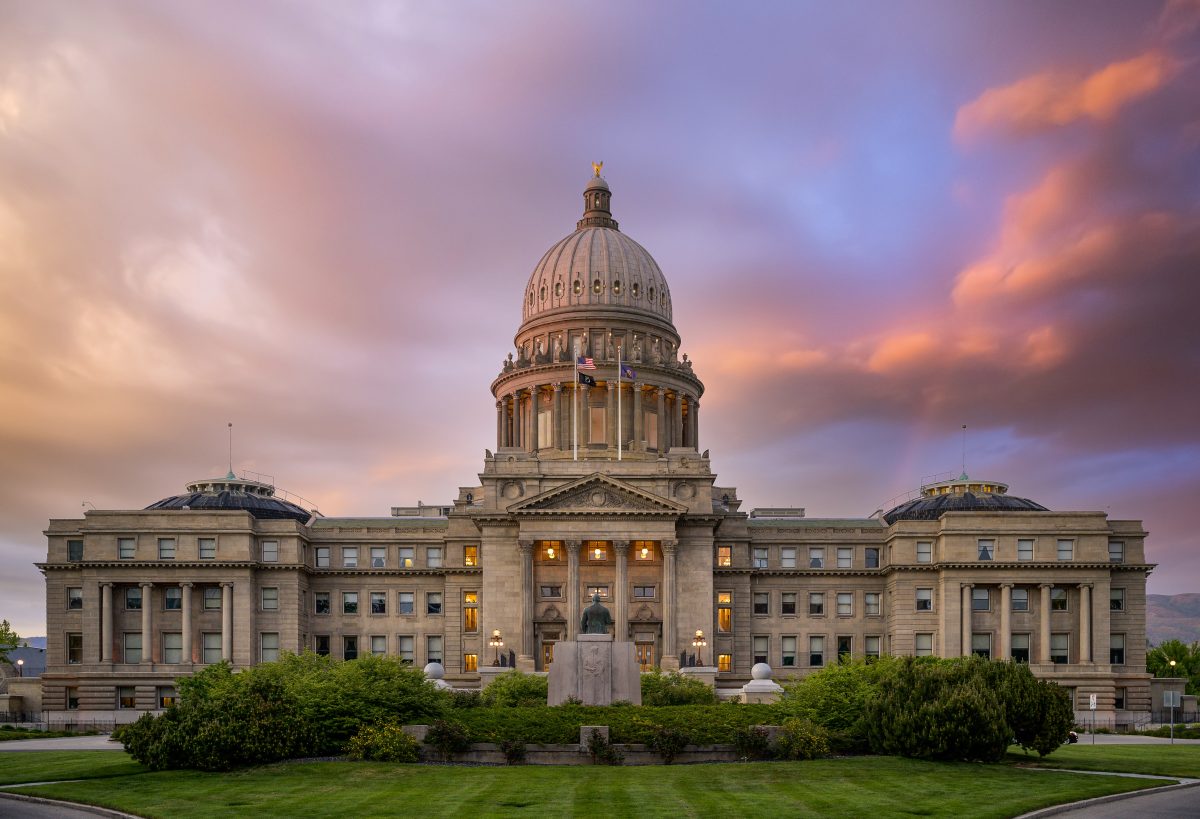 Olympia, WA: In 2018 the Washington legislature passed Senate Bill 6175. The legislation, which took effect on July 1, 2018, is arguably a step in the right direction in the ongoing campaign to standardize the laws than govern HOAs. Patterned after a piece of model legislation known as the Uniform Common Interest Ownership Act, the new law created by the passage of SB 6175 is known as the Washington Common Interest Ownership Act or “The Act,” for short.

The Act amends chapters of the Revised Code of Washington (RCW) that have governed condominiums, planned developments and landlord-tenant relationships for decades, while at the same time establishing a new set of rules by which residential common interest developments (CIDs) created after July 1, 2018 will be governed.

The “inconsistent provisions” language effectively nullifies any language in RCW 59.18, 64.32, 64.34 and 64.38, that is not consistent with the language in the new law, while leaving other aspects of the old laws in place.

Washington CIDs created before the effective date of 7/1/2018 will continue to be governed by the old statutes expect in those instances where the existing statute is in conflict with the new law. In other words, a field day for Washington attorneys who will no doubt be called on to sort this legislative mess out.

You can’t make this stuff up!

Sorry, the comment form is closed at this time. 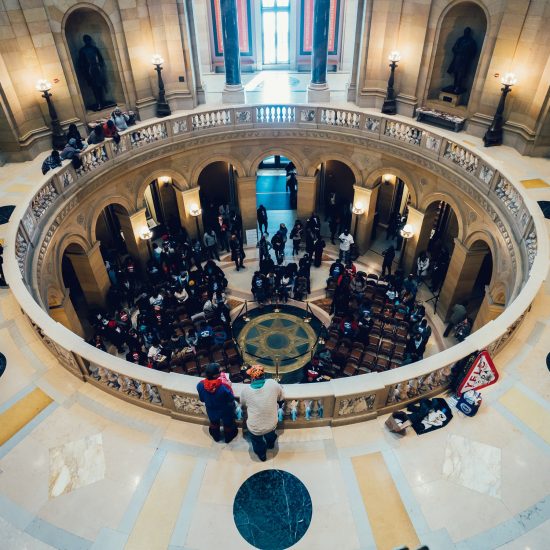 We use cookies to ensure that we give you the best experience on our website. If you continue to use this site we will assume that you are happy with it.Got It!